So I'm taking this fantastic online poetry course from the University of Iowa called #Flashwrite. I'm two weeks in and already seeing a big difference, which is exciting because poetry has always felt like my weak point. But I'm having tons of fun with it. :) I thought I'd share the poems I've been working on since taking the course and ask if you have any advice for me, too. The first is from the week on imagery and the second is from the figurative language lessons.

Worn Tires on a Lonely Highway

Poor enough to annoy but just good enough not to turn off.

He's been driving for hours,

But the road is long and endless,

Double yellow lines faded to a ghost of a guideline.

It'd be so easy to veer off to the other side,

But he keeps on driving.

The rumble of the engine became your lullaby,

The smell of cheap gas station coffee and

Greasy bacon cheeseburgers from the sketchy diner with broken AC

Your fragrance of choice.

Motel carpets that used to be green are now brown,

So you don't take your shoes off even when you crawl between wrinkled sheets,

But the sound of his snoring still sings you to sleep.

And it's back on that lonely highway,

Just the two of you up front and an empty backseat.

All the days to keep on fighting.

She is an angel of the underworld,

Too good for dark but

Too dark for good.

Perching only for a night on wicker porch furniture,

Rise on a new day.

For the wetness and satisfaction of feeling

Her skin brush that of another

Even in the thick oppression of August's rays.

Made up of shattered shards of mistakes she

"Could have been"s and the

Glittering promise of redemption she chased for years,

Instead of water she found dust

She is the hitchhiker on the side of a highway.

She is rain on campfires.

She is a moonless night,

She is melting wax,

But most of all,

What did you think? Is there anything I can do to improve either one of them? If you'd like, you can share some of your poetry in the comments. I'd love to read it!
Posted by The Magic Violinist at 4/16/2016 01:03:00 PM 8 comments: Links to this post

I really, really enjoyed this one. I'd read a lot of action-packed stories recently, so a little bit of "fluff" was welcome. It was a fun high school story, but it didn't feel like it lacked any substance. The main character, Jessie, has lost her mother and now has to move across the country with her new step-family. That alone could make for a really heavy book, but the author weaves it in so it just adds layers rather than dwelling on the grief. Something else that sets it apart from other high school stories was the mystery of the anonymous e-mail sender. Mixing that in with the rest of the drama was a nice touch. Everything that happened was a realistic portrayal, I thought. And the frequent texts and e-mails made for a lot of white space that was fun to read. It was the perfect book for me while I was stuck on the couch with a fever.

The Haters by Jesse Andrews


Gah, I was so hoping I'd like this book better, because I usually love stories focused around music! I just couldn't get past the narrator, Wes. He and his friend Corey annoyed and confused me. Most of their dialogue/narration sounded like they'd taken a big ball of stupid and tried to make it sound like something resembling smart. They failed. I was only able to get about fifty pages in before I gave up. I'm mostly disappointed because I was excited to read what looked like a good YA novel with a male protagonist! A lot of them just end up being mediocre for me because they all sound the same. Where are my quirky or geeky or bookish boys???

This book had all the makings of a five-star read if it had just been formatted a little differently. I loved Julie. I loved her sarcastic narrating style and her friendship with Maddie and how brave she was throughout captivity. But the way she told Maddie's story confused me, especially when she referred to herself in the third person. And Maddie's part was very easy to read, but didn't have as much excitement as Julie's when she talked about what her life was like after being captured. But I absolutely loved their relationship, as well as the ending of the book. There were tears.

"Phantom of the Opera"

Great music and production! I had a little less sympathy for the phantom than a lot of people do, but the overall story was interesting. The costumes were amazing, too. After a while a lot of the music sounded the same to me, but I did like it.

This one is probably my favorite of the three, but it ended way too fast! The whole trilogy was great and highly recommended.


"Willy Wonka and the Chocolate Factory"

I really enjoyed both versions of this story for different reasons. I watched the older version ("Willy Wonka") first. And for a movie made in 1971, it did a pretty good job of holding up to modern standards. The special effects, the acting, even the music was all great considering. My favorite part about this movie in particular was Willy Wonka himself. He was sarcastic and didn't take any of the other four kids' brattiness, but he was also quirky and funny. He reminded me a little bit of any of the Doctors from "Doctor Who," down to the unique outfit and fast talking and magical world that seems bigger on the inside. This movie did have somewhat of an abrupt ending to it, though. Not unsatisfying, but quick. I liked the music in this one much better, too.

Not my favorite I've seen so far, but I definitely liked it. It kept me interested, had a great cast (three cheers for Andrew Scott!!), and had me on the edge of my seat more than once, as all James Bond movies should.


"Charlie and the Chocolate Factory"

This was very Tim Burton. It wasn't creepy, necessarily, but definitely a lot darker. Johnny Depp's Willy Wonka was more odd than delightfully quirky. With Gene Wilder, it didn't seem awkward at all when he gave Charlie a great big hug. Johnny Depp always gave off a "don't touch me" vibe. There was something more off and almost cold about him. It wasn't a bad different, I just preferred the other Willy Wonka better. However, this movie had a lot more backstory to it. You get to find out more about Charlie's family (he has a dad in this version, which he didn't in the other), the chocolate factory before it closed down and reopened, where the Oompa Loompas came from and how they came to work for Willy Wonka, and a whole flashback sequences about Willy Wonka's childhood. I liked that aspect a lot. It added more layers to the story. The ending was more complete, too.

Even though I'm a Marvel girl through and through, the Batman series is one I can get behind. I couldn't do too many of these darker movies in a row, but I really liked the cast and the story. And everyone needs an Alfred in their lives.

Oh my gosh, this movie was great. It's an offbeat Indie film with a totally dysfunctional family. It makes you tear up a little at some parts, but also laugh hysterically at others. Olive is adorable, but every character adds to the fun.

Holy crap, I'd heard about how psycho the Joker is, but seeing him in action is a whole other thing. He definitely stole the show, and the entire movie is a roller coaster of events. I can't wait for the next one.

Time is fragile. Time is complicated. The past can be changed, yes, but the past is what makes our future. We are who we are because of our battle scars.
-Ms. Holmes

Having a time machine did not make me some sort of ruler over it. I couldn't always manipulate it in the ways I wanted. I wasn't a god. I would never be able to change Mia's fate, but I could change this. I could hold her hand.
-Ms. Holmes

"All right, what happened?" Dawn said. Her arms were crossed over her chest defiantly.
I took a sip of tea to avoid the question. I grimaced. It was pomegranate. I'd never liked fruity teas. "What do you mean?"
"You haven't called Sir Mittens one name in Polish or Portuguese. Something must be wrong."
"Nothing's wrong."
"You filthy liar. Do you think I'm a complete duffer? You may like to think you're some sort of emotionless shell, but I see right through you, Astrid Holmes."
-Ms. Holmes

"Crazy Ex-Girlfriend" - Talk about a quirky show! It has all the best parts of "Galavant" mixed with "Jane the Virgin" and "New Girl." The plot is simple, the characters that you can't help but love (or love to hate) make every episode interesting, and it makes you laugh every other minute. I'm so glad it got renewed.

"Agents of S.H.I.E.L.D." - Despite being only two episodes in, I'm hooked. Talk about a fantastic pilot! I already had high expectations just because it's Marvel and Marvel is great, but it surpassed even that. Coulson is the absolute best, and I can already tell some of my favorite characters are going to be Fitz and Simmons.


Picture of the Month

Email ThisBlogThis!Share to TwitterShare to FacebookShare to Pinterest
Labels: The Magic Violinist, Wrap-Up 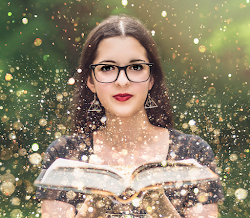 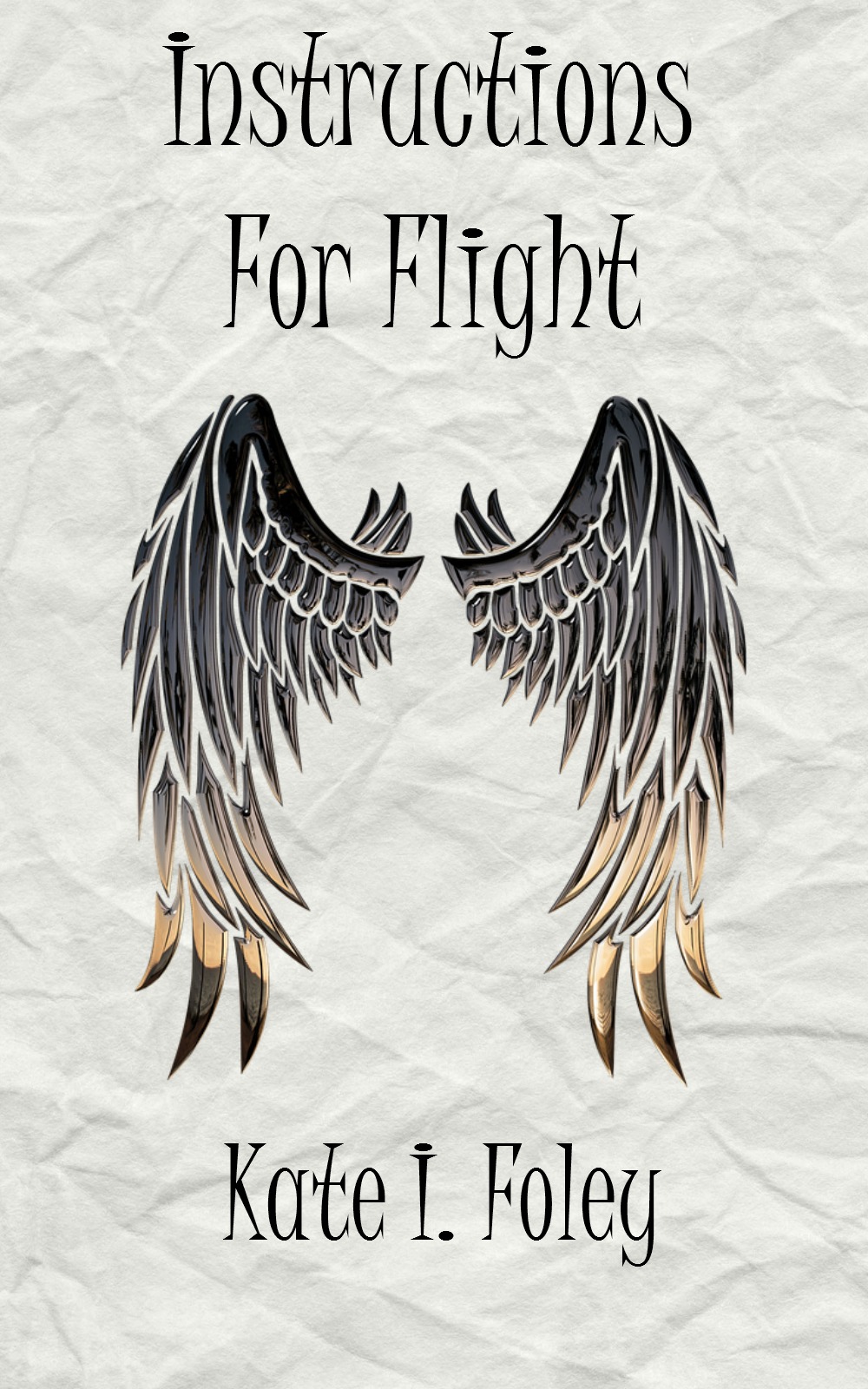 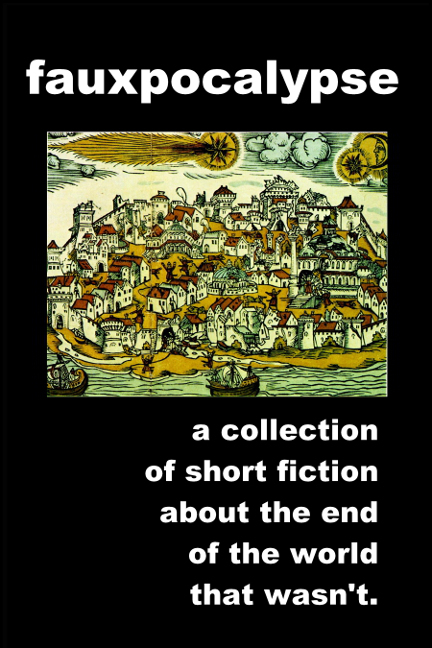 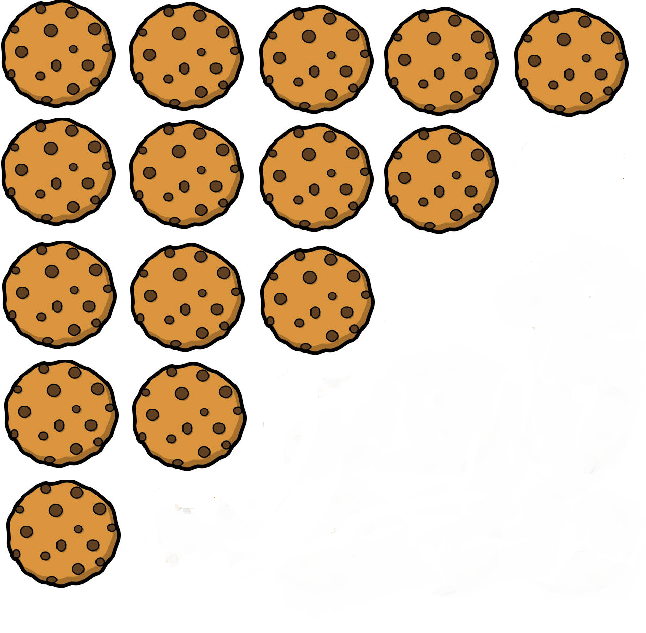 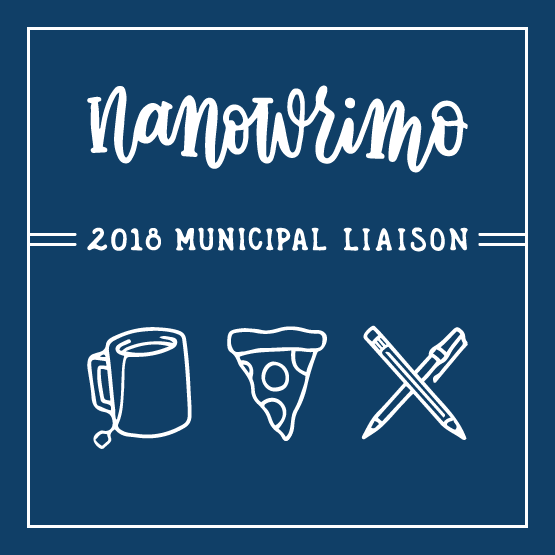